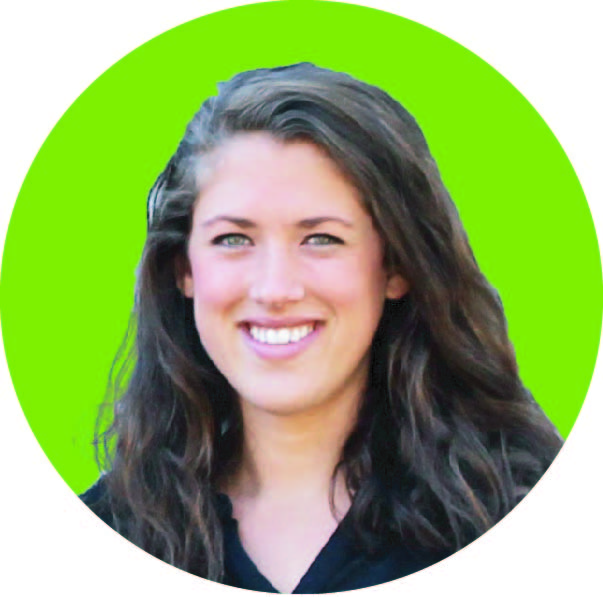 In a recent paper from the Andreas Luthi Lab at Friedrich Miescher Institute for Biomedical Research at the University of Basel, the authors use cutting edge neurobiological techniques to parse out the role of distinct and defined subcircuits within the hippocampus and amygdala for learning and memory.  Using a novel viral tracing technique, the authors identified projection-specific genetically-distinct subcircuits within the mouse hippocampus and amygdala. Using a trans-synaptic viral approach, the authors identified neurons in the ventral hippocampus that project to the basal amygdala, and a separate set of neurons in the ventral hippocampus that project to midbrain-projecting central amygdala neurons. The discovery of these two distinct, but parallel circuits, lead the authors to hypothesize that these subcircuits may have differential influences on learning and memory.

Using nVista miniature microscope technology, the Luthi Lab was able to identify neural correlates of distinct aspects of fear conditioning in the hippocampus.  Calcium imaging revealed two subsets of neurons that showed distinct patterns of activity during an extinction context or a renewal context.  The authors hypothesized that these differential responses may be due to the differential projection targets that they previously identified.  To test this, the authors turned to optogenetics to selectively modulate these two hippocampal-to-amygdala circuits.  Using this approach, the authors were able to causally link these two distinct circuits to aspects of learning and memory.  Selective inhibition of these two circuits revealed that the ventral hippocampus-to-basal amygdala circuit is necessary for fear retrieval, while the hippocampus-to-central amygdala circuit is necessary for fear renewal.

Collectively, the work presented in this publication demonstrate and underscore the necessity for targeting neuronal circuits based on their genetic and connectivity profile. Understanding the neural circuits that play key roles in learning and memory may help us gain a better understanding of how these circuits go awry in neuropsychiatric disorders such as anxiety.