Next Generation: All-In-One In Vivo Scope 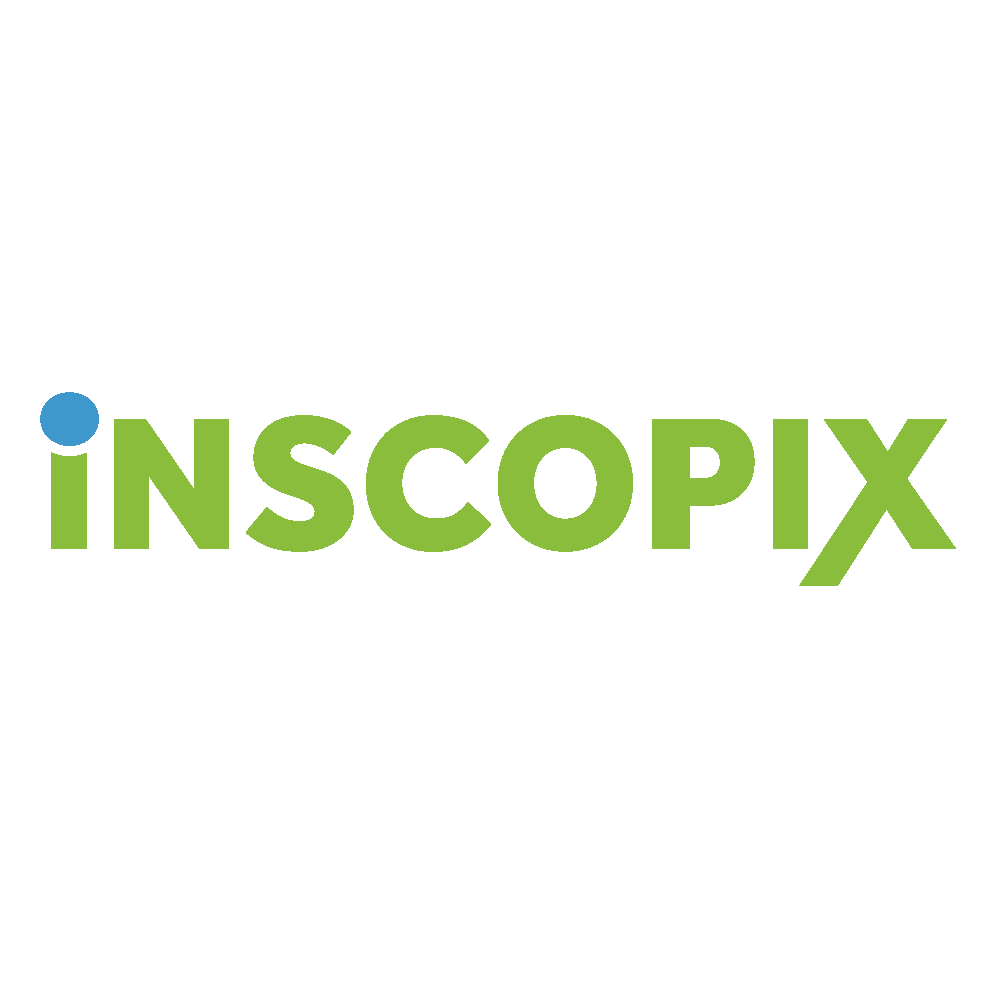 Researchers package a fluorescence microscope—including the light and camera—that can image the brain of a freely moving mouse.

THE DEVICE: Weighing in at just 1.9 grams, this fluorescence microscope is designed for portability—not just in a pocket, but mounted on the head of a mouse freely able to move around. The scope’s housing, including the lenses, filters, sensors, and light, is glued to a metal frame surgically implanted on the mouse's head. Within the frame is a coverslip, serving as a window pane for viewing the brain.

The microscope's light source is made of a tiny blue light emitting diode (LED) that illuminates fluorescent markers in the brain and sends the images to semiconductor sensors. Several electrical wires carrying power and data run out of the scope to an interface, which connects to a computer.

The microscope is intended to be used for recording brain activity in vivo while an animal is behaving, and that's just what Mark Schnitzer and Abbas El Gamal and their groups at Stanford University were able to do. With a field of view spanning 600 by 800 micrometers, the microscope monitored the activity of more than 200 neurons in the cortex while mice were walking, grooming, even running on a wheel. WHAT'S NEW: Miniature in vivo microscopes do exist. Schnitzer pointed out that this current model is actually larger than his previous one, but this is the first to have all the components integrated into one instrument.

“The innovation is at the systems engineering level,” Schnitzer told The Scientist.

In the researchers' prior design that used fiber optics, the camera and light source were separate from the instrument that was mounted on the animal's head. Having the microscope's components integrated into one box will make it easier for researchers to use, Schnitzer said.

Other teams have also designed in vivo scopes, but that require the animal to be confined or anesthetized. “We have other ways to look into the brain, but the big challenge is to do that in the behaving animal,” said Gian Michele Ratto, a senior scientist at Scuola Normale Superiore in Pisa, Italy.

IMPORTANCE: Stephen Shea, a professor at Cold Spring Harbor Laboratory, agreed that the most important aspect of the new scope is its ability to monitor neurons in freely behaving animals. Shea's own studies, which look at neural circuitry during normal mouse behavior, could take advantage of this microscope, he said. “I want mice to do what they normally do. In order to allow that to happen, the animal has to be freed up to do so.”

Imaging neurons with the new microscope also allows researchers to gather more information on different aspects of neuronal activity than they could using in vivo electrophysiological techniques, which simply measure electrical activity. By tracking fluorescent markers, the new scope offers myriad opportunities, from monitoring gene expression to calcium uptake. Schnitzer also said that because of the scope's field of view, researchers can get far denser samples of neurons than with multi-electrode recordings.

“I must say that the potential [of this microscope] is really yet to be defined,” said Ratto, who was not involved in the research.

Shea envisioned potential experiments using this microscope that could monitor activity in sensory areas—such as the olfactory bulb or cortex—and observe what happens when that mouse is doing behaviors, such as sniffing another animal.

NEEDS IMPROVEMENT: Key to any potential applications will be targeting areas of the brain that are near the surface. “Because of the design, they only can image at the surface of the cortex,” said Ratto. “That's a limitation.”

Schnitzer said his main area of focus now is to investigate the microscope's application in other areas of the brain. He and his colleagues are also part of a company developing the microscope commercially.

The resolution, at 2.5 micrometers per pixel, is not as impressive as other microscopes, but Schnitzer expects that to improve. As the sensors are developed at even smaller pixel sizes, the camera could reach a resolution as fine as 1.5 micrometers.

Smaller sensors are “a miniaturization process that's going to proceed for all kinds of technology and science applications,” said Shea, who was not involved in the research. “That's only going to improve.”