Every month we pick the must-read research papers of relevance to the circuit neuroscience community. In November, there was again an impressive plethora of papers to peruse across journals, and we highlight 11 of them here. From dopamine circuits in aversion to amygdala--> hippocampus circuits in mood, happy reading!

They find that dopamine release in the prefrontal cortex modulates the mPFC-dPAG circuit to promote aversive behaviors, particularly under conflict. Dopamine biases behavior towards aversion by increasing signal-to-noise ratio in prefrontal projections to the dPAG. This paper is a most elegant use of Inscopix nVista & nVoke with electrophysiological cross-validation. 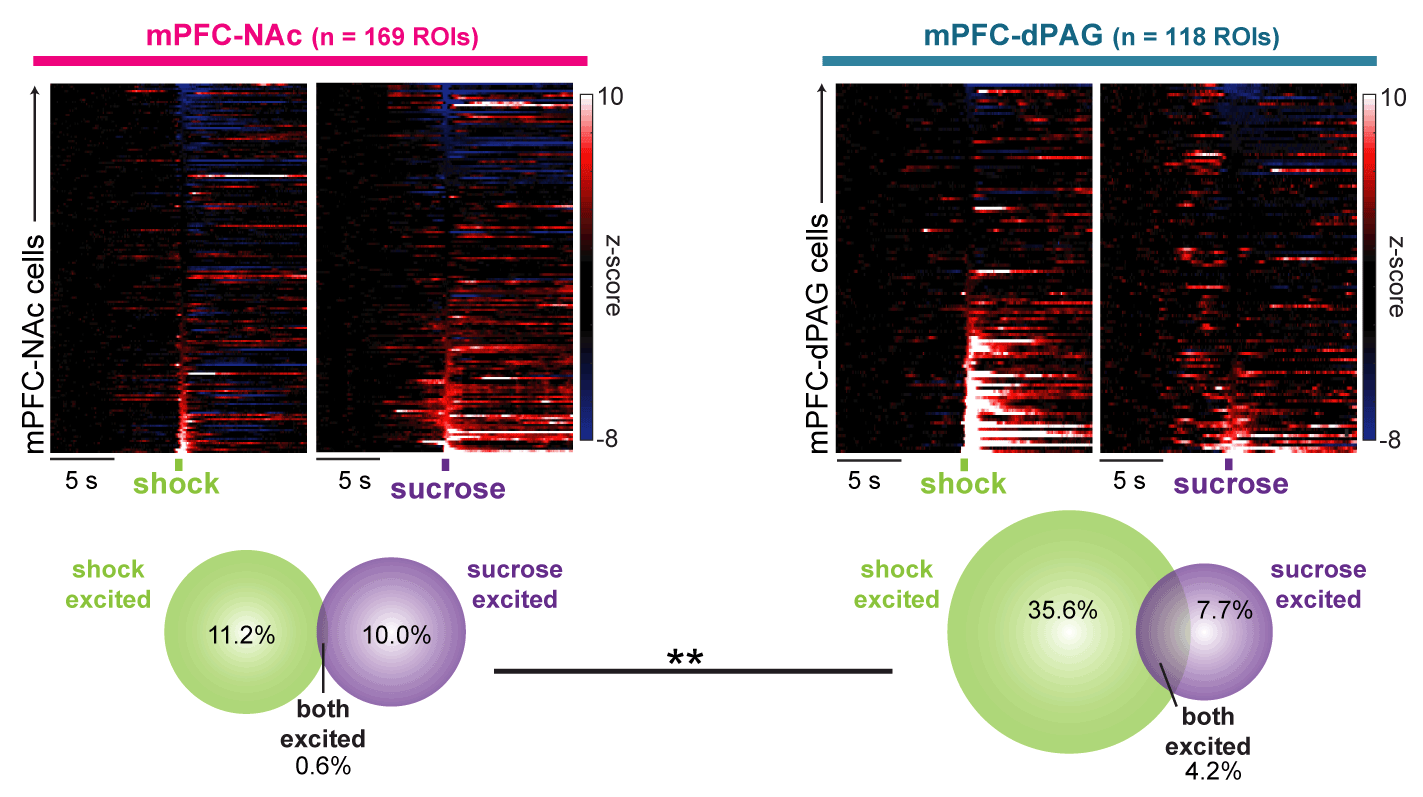 They crack some of the circuitry disruptions underlying disease-linked SYNGAP1/Syngap1 variants with impaired sensory processing.

They provide a detailed dissection of the neural circuit architecture of the mesolimbic dopamine (DA) system during appetitive and aversive behaviors. They find, surprisingly, aversive prediction signaling restricted to the vNAcMed and reward prediction signaling in the NAcLat. Furthermore, they demonstrate that LHVGLUT2 neurons represent a key input for providing information about aversive outcomes to vNAcMed-projecting DA neurons. 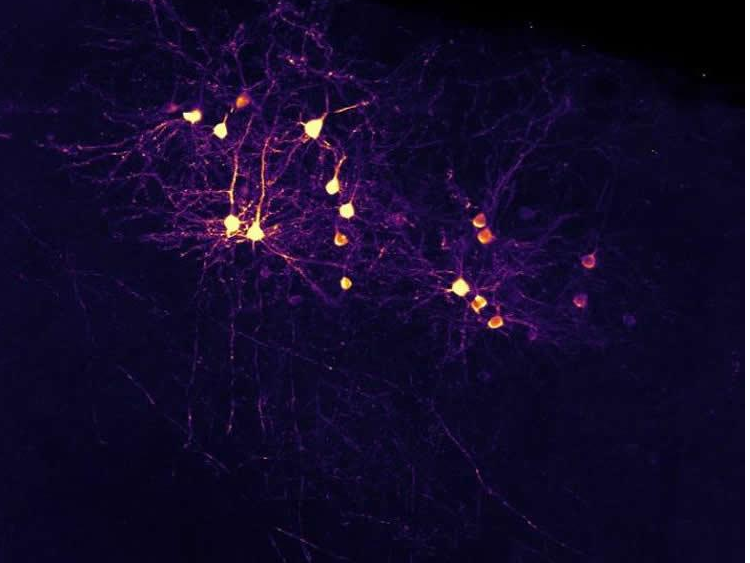 They "investigated neuronal representations of body postures in the posterior parietal and frontal motor cortices with three-dimensional tracking of freely moving rodents. Both brain regions represented posture rather than movements and self-motion. Decoding the activity of neurons in the two regions accurately predicted an animal's posture.”

They showed that “high-frequency activity induces LTP at hippocampus–NAc synapses in mice via canonical, but dopamine-independent, mechanisms. The induction of LTP at this synapse in vivo drives conditioned place preference, and activity at this synapse is required for conditioned place preference in response to a natural reward. Conversely, chronic stress, which induces anhedonia, decreases the strength of this synapse and impairs LTP, whereas antidepressant treatment is accompanied by a reversal of these stress-induced changes.” Thus hippocampus–NAc synapses show activity-dependent plasticity and suggest that their strength may be critical for contextual reward behaviour.

They provide the “first evidence that choice behavior in rats is influenced by model-free and model-based systems and demonstrate that model-based, but not model-free, learning is associated with cortico-striatal dopamine tone. This novel behavioral paradigm has the potential to yield critical insights into the mechanisms mediating decision-making alterations in mental disorders.” 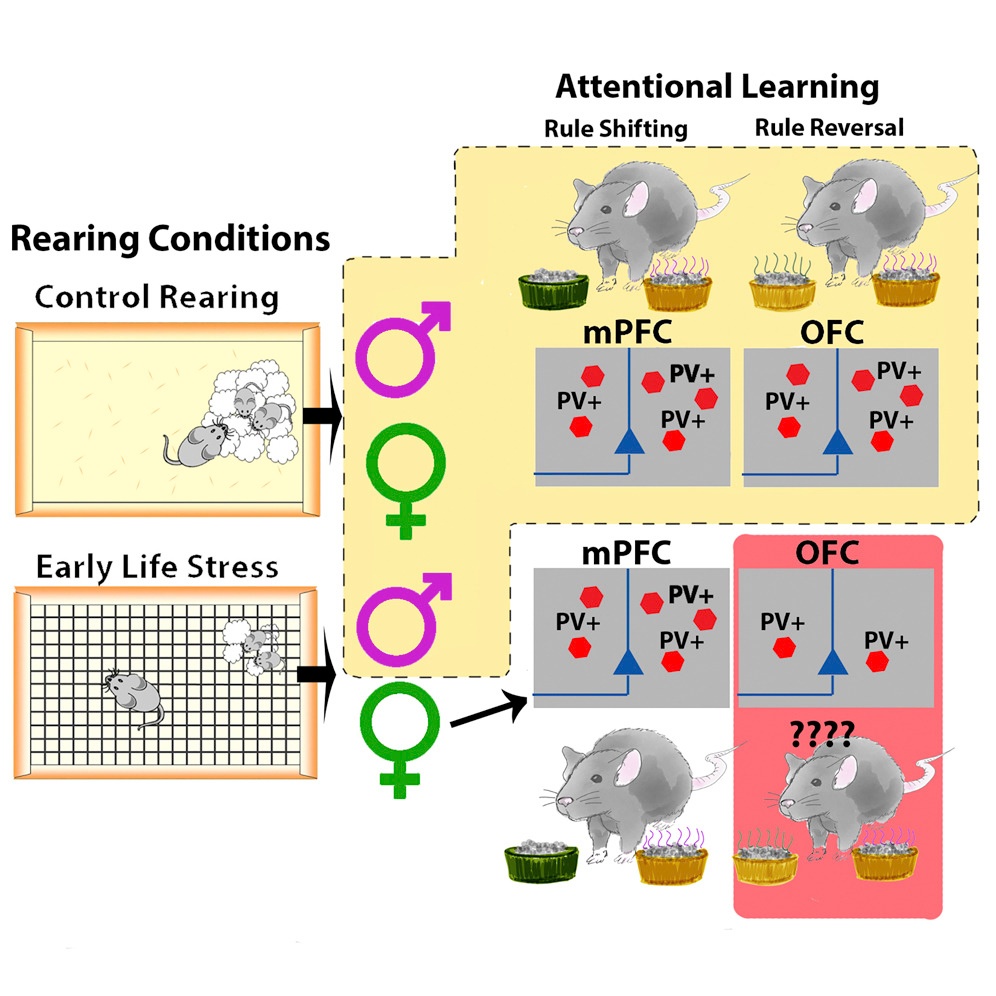