It's our final must-read list for 2017! These are the papers published in December that stood out as relevant to the community of neuroscientists studying neural circuits. Happy New Year!

To determine what information the prelimbic cortex to nucleus accumbens neurons convey, they recorded from them (including by using the Inscopix nVista system) and found that individual neurons in the nucleus accumbens were active during social investigation, but only in specific spatial locations.

Because it receives and sends out so many connections, layer 6 of the cortex is an intriguing region to study and serves as a hub for sensory processing. Here in layer 6 they see barrel-like structures called infrabarrels that include distinct excitatory circuits linking thalamic inputs with specific outputs, suggesting a cortical architecture not previously appreciated. 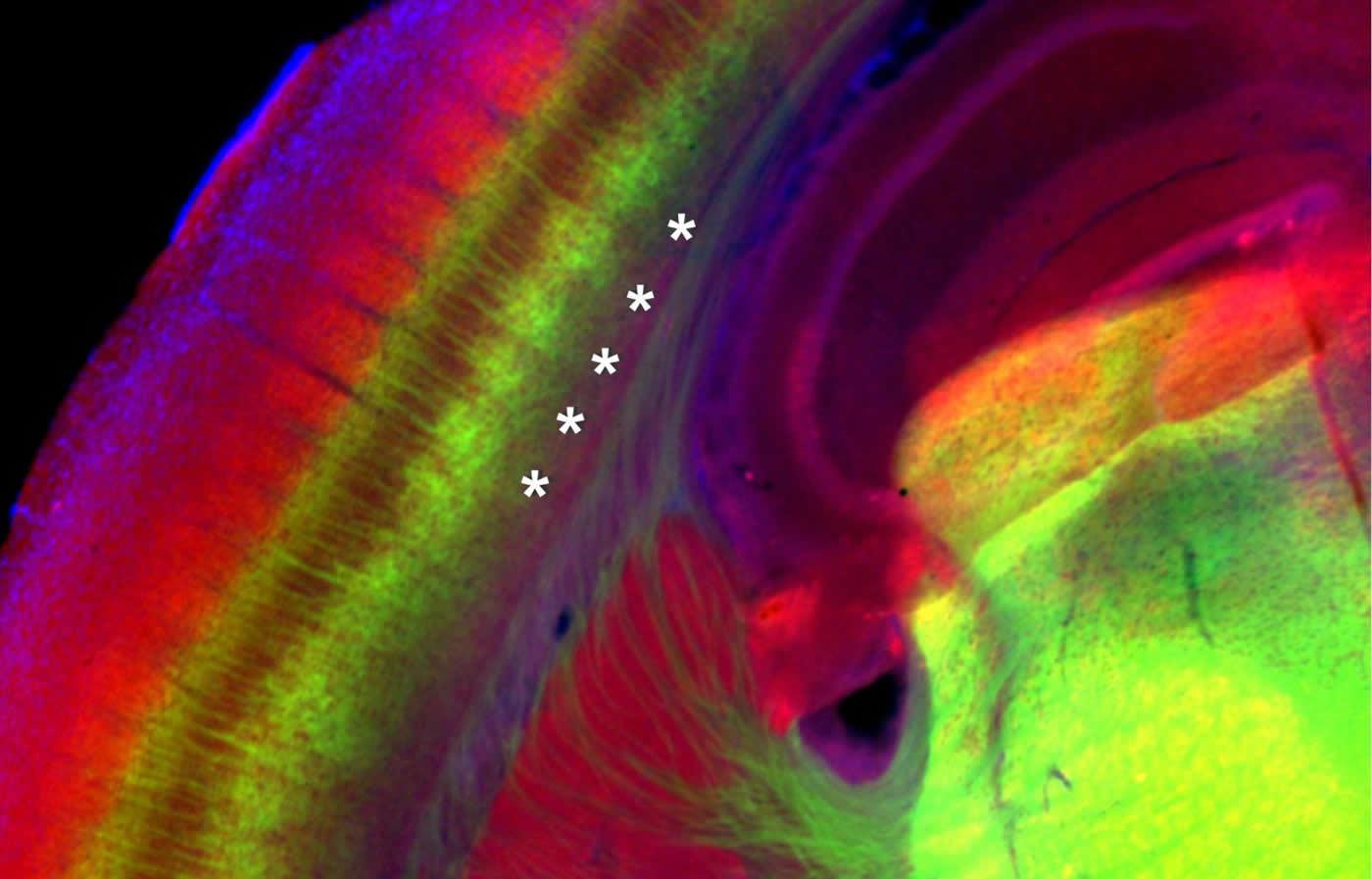 They “demonstrated a fast and differential recruitment of sensory and high-order cortical areas. Whereas sensory areas responded regardless of the context, processing in dCA1 and mPFC depended upon learning.”

5. Neuromodulatory Control of Long-Term Behavioral Patterns and Individuality across Development

This is a really cool worm genetics and behavior study on roaming, and it opens up further investigation into the neuromodulatory circuits. They show that neuromodulatory systems regulate long-term stereotypical patterns in spontaneous behaviour across and within developmental stages and persistent behavioural biases that are exhibited by some individuals.

They “demonstrate that presynaptic muscarinic receptors counteract the effects of dopamine in an output nucleus of the basal ganglia. They provide intracellular, anatomical, and network-level mechanisms for this cholinergic-dopaminergic interplay.”

What’s the mechanism by which perineuronal nets help physically establish memories? It’s thought that PNNs enwrap the synaptic connections stabilizing their size and placement, and this study tests that hypothesis. They asked whether intact PNNs in the lateral secondary visual cortex (V2L), a cortical region important for remote memory, are required for the processing of remote visual fear memories.

By recording optogenetically tagged interneurons of specific subtypes in the primary visual cortex of behaving mice, they show that spiking of somatostatin and parvalbumin-expressing interneurons preferentially correlates with cortical beta and gamma band oscillations, respectively

“Mice exposed to a two-bottle alcohol choice paradigm can be divided into high and low drinking groups. Here, the authors show that stimulating VTA neurons to induce higher phasic activity patterns that are observed in low alcohol drinking mice, suppresses alcohol drinking in mice that are high alcohol drinking.”