Happy New Year! Before we get too far into 2019, check out our must-read list of papers relevant to the circuit neuroscience community published in December. See if there are any papers you may have missed in all the holiday hubbub. Cheers!

What circuits drive addictive behaviors? They identified the synaptic strengthening of orbitofrontal cortex–> dorsal striatum projections as a neural mechanism that underlies compulsion. Decreasing the activity of this circuit allowed compulsive mice to regain control, and conversely, stimulating the connection drove a mouse that initially remained in control to become addicted.

What are the neural circuits that drive reflexive and coping responses to pain? They reveal a fundamental subdivision within the cutaneous somatosensory system that consists of separate pathways for driving reflexive defensive versus coping responses.

They reveal that the two major proteins involved in Alzheimer’s disease have dramatically opposing effects on the activity of neuronal circuits in vivo. Aβ alone causes hyperactivity, whereas tau alone suppresses activity and promotes silencing of many neurons.

They show that dCA2 pyramidal neurons are required both for social memory and to promote social aggression. dCA2 promotes aggression through its output to dorsal lateral septum, which activates a circuit that disinhibits the ventrolateral subnucleus of the ventromedial hypothalamus, which has been implicated in aggression. They provide a link, at both the behavioral and circuit levels, that connects the hippocampus with the control of a motivated behavior and its hypothalamic trigger. 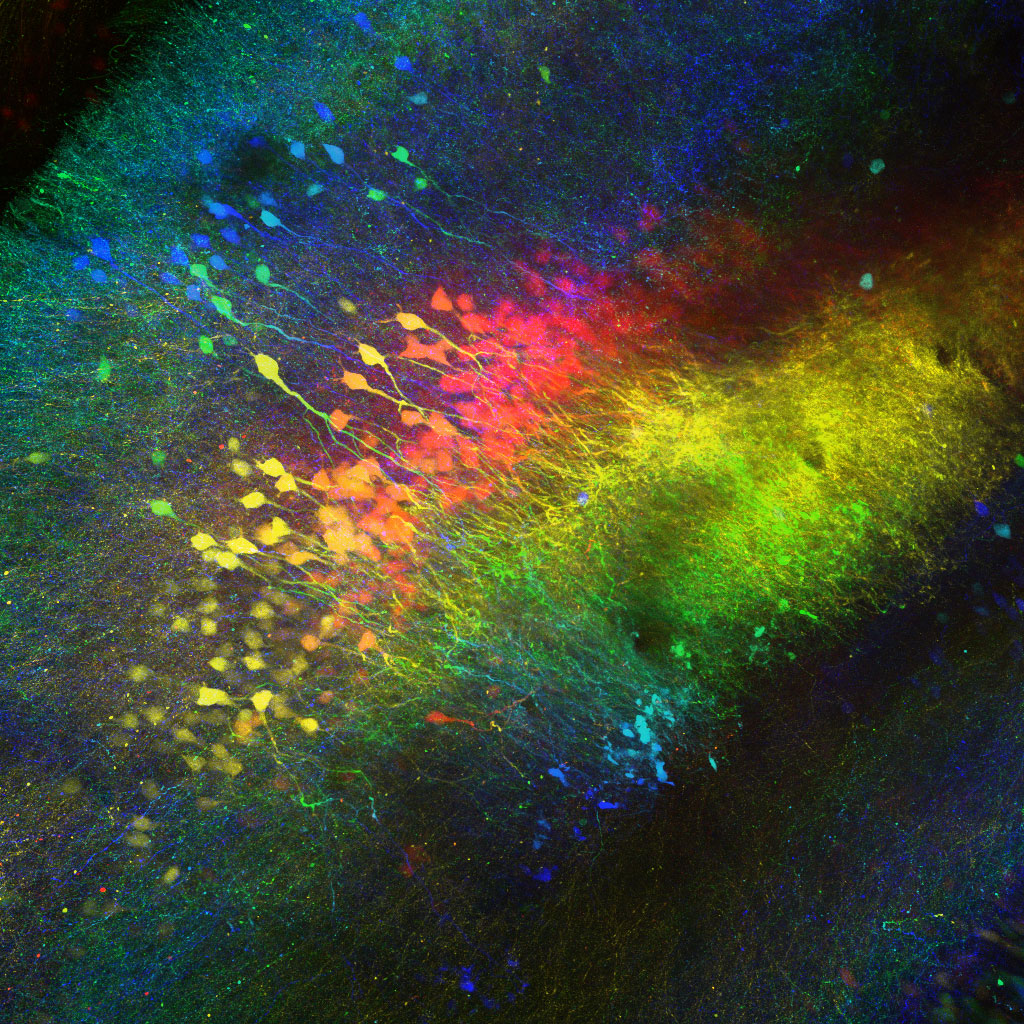 Through direct activation of the LC–NE system, they found that elevated LC–NE activity causes a dramatic increase in thalamic feature selectivity and improvement in information transmission.

Microglial activation by methotrexate leads to a persistent disruption of oligodendrocyte lineage dynamics and astrocyte reactivity, resulting in the long-term cognitive impairment associated with chemotherapy. 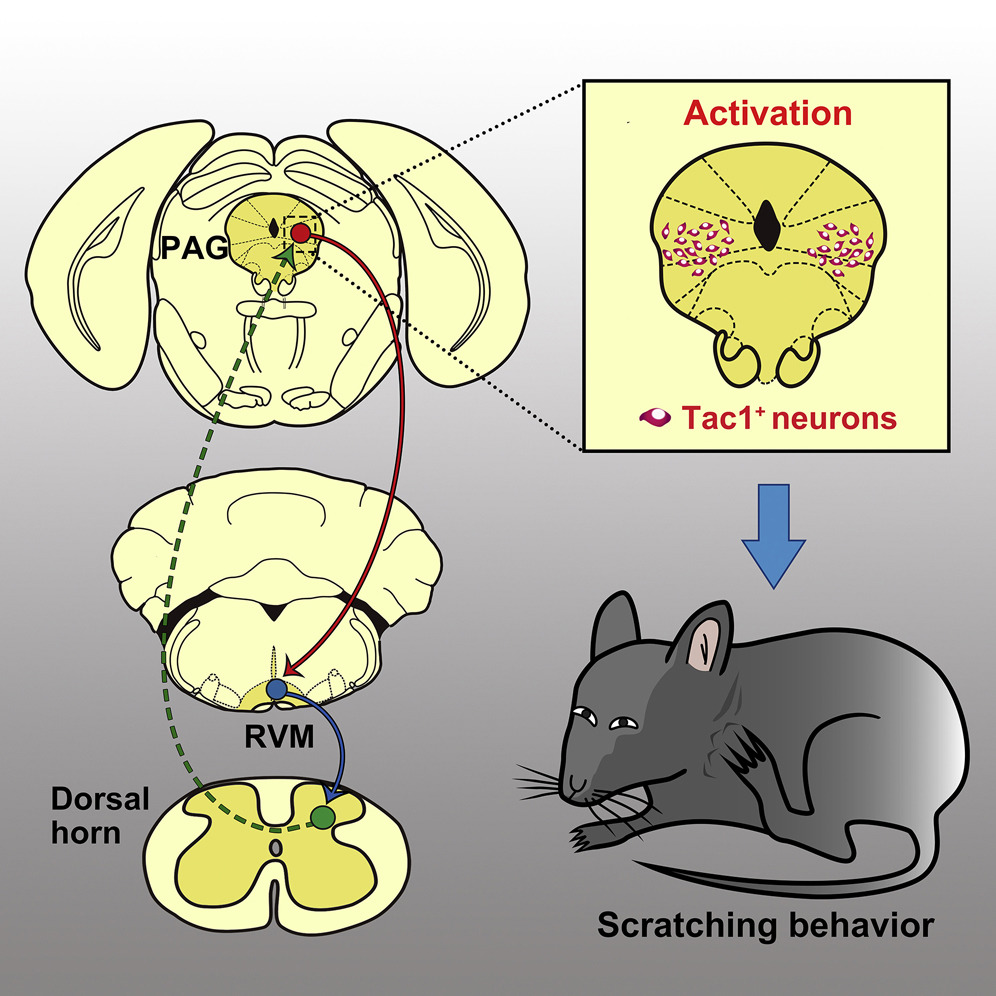 Williams and Fletcher demonstrate that the cholinergic system directly controls the electrical excitability of the dendrites of neocortical principal neurons, through the modulation of calcium channels, to powerfully enhance behaviorally relevant associative computations.

The rules that govern whether and how attention alters neuronal activity are not known. Here they explored whether attention regulates communication between connected pairs of neurons in the primary visual cortex. They observed robust attentional facilitation of communication among these circuits. The extent to which the circuits were facilitated by attention depended on whether the information they conveyed was relevant for the particular attention task.

They trained rats to perform a two-arm bandit-task, successfully adjusting choices between certain-small or possible-big rewards with changing long-term advantages. They discovered specialized prefrontal neurons, whose firing during the encounter of no-reward predicted the subsequent choice of animals, even for unlikely or uncertain decisions and several seconds before choice execution. Optogenetic silencing of the prelimbic cortex exclusively timed to encounters of no reward, provoked animals to excessive gambling for large rewards. Firing of prefrontal neurons during outcome evaluation signals subsequent choices during gambling and is essential for dynamically adjusting decisions based on internal valuations.